Robbie Williams’ No.1 selling and 12th studio album, The Christmas Present, showcases his ability to adapt to musical genre from soulful jazz to melodic pop and big band harmonies – his range is as diverse as the artists queuing to work with him.

Accompanied by a full orchestra and attracting collaborations with musical legends such as Rod Stewart, Jamie Cullum and Bryan Adams the album also reunites Williams with songwriting genius and producer Guy Chambers.

Selected by Robbie to bring his Dickensian theme with a modern twist to life, The Creative Corporation art directed the No.1 album’s entire creative working closely with Robbie and Ayda.

Digitally painting the album cover and six lead images we produced all artwork by hand and were intrinsic in every stage of design – from initial creative concepts and storyboards through to final execution of album artwork for double vinyl, CD and deluxe CD.

To support a full promotional campaign The Creative Corporation also created cinematic live show graphics and digital POS for use on stage and TV, including a full animation on the Jonathon Ross Show and Graham Norton Show alike – depicting snow-filled scenes of a Victorian Xmas street. Open the album artwork and the detail cannot be denied with personal touches peppered across every illustration with the names of Williams’ wife and children adorning shop windows and injecting extra personality to the lyric pages of the album – the absolute gift, quite literally, to every Williams fan.

The Soundtracks Project. A once-in-a-lifetime opportunity to work with a musical legend, Art Directing a unique boxset telling the fascinating story behind his film score compositions during the ’70s and ’80s. 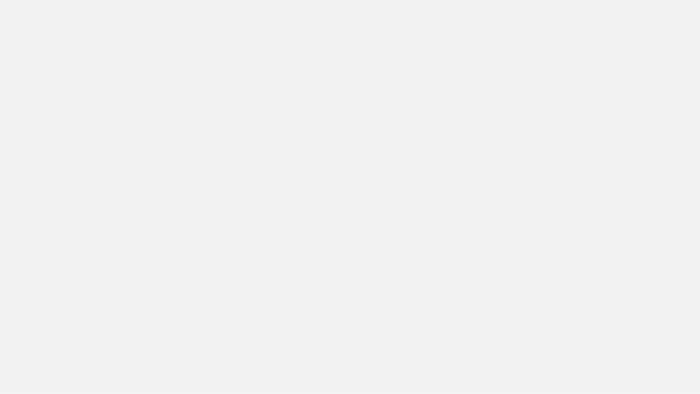 The Yardbirds 1968 tour will be forever etched in the list of legendary tours. Produced over 6 months we created a series of artwork contained in a beautiful range of products celebrating the release of this unique time in musical history.